Growing up, I only ever had one grandparent that I remember, my dad’s mom, Pat.  She is a interesting lady with a great story.  She’s also always given me the best and funniest advice.  For instance, almost every time I’ve seen her since turning 14, she has told me “when he goes for the zipper, get out of the car,” and who doesn’t need to learn that lesson?!  My grandparents had a very strong 51 year long marriage, so I figured she probably has a lot of great relationship and life advice.  Over my spring break I went to visit my grandma, who is turning 85 in a few months, and got to know her life story a little bit better.  Here are some of her stories and some of her best advice.

My grandma was born in Mauston, WI on May 13, 1933 into a lower class family who already had a son, and daughter.  A few years later, her mother gave birth to another son, and soon after that her parents split up.  She spent her summers working at the fair selling food from her grandparents’ food stand.  That is where she learned to speak what she calls “carnie talk”, which is the carnival workers’ version of pig latin.

Her mother gave piano lessons and played the piano at parties around the state.  Since she couldn’t afford a babysitter, she brought her kids with her to gigs.  My grandma credits her mother’s gigs to starting her love for music.  Although one of my favorite memories of my grandma is her singing along to Van Morrison’s Brown Eyed Girl (even though grandma’s singing has always been more of a hum), her favorite musician is by far Elvis.  Her house features several portraits of the king of rock and roll, and she even owns one of his scarves from a concert she went to back in the day, sweat and all.  She always said she was going to clone him someday.

When she was 15, she met my grandpa, Richard, who was 18 at the time.  The next year the two were married.  She was kicked out of high school once the school administrators found out that she had been married.  The excuse was that married people had sex and they didn’t want her telling anyone about sex.  She says that the thing she regrets most is not finishing school.  She loves to read.  Her closet is like a library, if libraries were filled with 90% Danielle Steel books.  Her dream was to become a flight attendant.  However, since she couldn’t finish school that was impossible.

Instead, she was a house wife for quite some time.  She watched over the household while my grandpa stayed in an apartment in Madison during the week to do work at the capital.  Eventually she helped my grandpa and dad run their car restoration shop.  Her job in the office was essential to the business:

“I had to know where and when every single part was made, and I had to make sure everything was paid for.  I had a lot of fun there!  Your grandpa and dad were there everyday and some women from town that also worked in the office.  I used to take smoke breaks with the other ladies that worked there, but I never told your grandpa.  He definitely smelled it, but we never talked about it.”

She did, however, find some way to fulfill her airborne dreams.  Both she and my grandpa got their pilots licenses.  She says, “I could land just perfect,” and she could go on for an hour about the Mooney airplane that she and my grandpa would take out flying on Sundays.

Before ever having kids, Mr. and Mrs. Braund were married for about 10 years.  She said that this allowed them to spend a lot of time as just husband and wife before adding kids into the mix.  She attributes much of their strong marriage to this.  “Don’t rush,” she says.  My grandparents had two children.  My aunt, Susan, and my father, also Richard, weren’t their only babies, though.  They also had several interesting pets.  They had a poodle named Suzie (who they actually decided to name my aunt after), three St. Bernards named Bourbon, Brandy and Sasha, two peacocks Pete and Perky, a macaw named Chandler (named after the shoe store they bought him in) and a cat named Venus (who my sister used to call Penis because she couldn’t pronounce her ‘v’s).  Now, she has a cat named Honey Girl, but St. Bernards are her true love.  They are right up there on her favorite-things list with Elvis and the Green Bay Packers.  (Note: She is the biggest Packer fan in the state of Wisconsin.  She has a book of every score of every game she has ever watched.  I dated a Bears fan in high school, and she still brings it up.)

Christianity has also played a huge role in my grandmas life.  Growing up she attended a Baptist church every Sunday as well as a Baptist school.  After marrying my grandfather, they went to the local Methodist church which is the same church were my parents were married, I was baptized and confirmed in.  She still goes as much as she can, which can be difficult at her age, but I remember she never missed a Sunday when I was growing up.  She always sat in the same pew and wore her Green Bay Packer broach.  Whenever my family went, we sat by her, and she would give me tootsie pops to eat while I scribbled on my church bulletin.  She attributes Jesus for getting her through her long life.  She says, “church has made me happy when times were bad, and you know, because of God, they were never that bad.”  She would always tell me when I was very young that every star in the sky is someone in heaven, so whenever I missed my grandpa to look up and there he was.  It was a beautiful way to think of our loved ones passing on and remembering that they are still looking over us.

My grandpa died in 2000 of an aneurysm and left my grandma a widow after 51 years of marriage.  However, before that they had an incredibly strong relationship.  She had several ideas when I asked her why she thought that their marriage was so successful.  Most simply, she said “we really loved each other.”  She also pointed out that they never fought over things that “didn’t matter” because “it was just a fight then, and it was never even important”.  My grandpa was a very serious and accomplished man.  He was a Brigadier General in the National Guard, ran a business and wrote a book.  However, she said that, unlike his colleagues and their wives, he was never embarrassed of her.  He always took her to work parties and car shows.  She says, “I loved going out to fancy parties with your grandpa because I got to dress up and wear my shoes.  It made me feel really special.  And he always danced with me even if he didn’t want to because he knew how much I loved to dance.”

Since the death of my grandpa almost two decades ago, she has had a few suitors, but she hasn’t really been all that interested.  “They come and knock on my door, but I pretend not to be home,” she says, (which may be the most I’ve ever related to my grandma).  She has had love in her life, and she says now that she has enough love from her kids and grandkids and that she doesn’t need anyone to “put their shoes under [her] bed”.

She does have a loooot of friends though.  Going out and about in my hometown with my grandma is like going out with a Kardashian.  Everyone stops you and wants to say hi, so I asked what she does to be such a good friend.  She says that she always cheers her friends up when they’ve had a bad day, she doesn’t gossip and she doesn’t care what others think.  “A lot of people didn’t really like [one of my friends], but I didn’t care.  I liked her, so who gives a shit?!” she says.  More people need to think like Pat.

“Always pay for at least some of the meal when men take you out.  It’s only fair.  You can take care of your self, and you don’t need anyone else to feed you.”

“Don’t holler!  Most things aren’t worth fighting over.”

“Finish school and become whatever you want to be before settling down and getting married.”

“Don’t be jealous of people, be happy for them.”

“If you ever miss someone who has passed away, look up.”

And last but not least, something that is very important to my grandma… “it’s called ‘supper’, not ‘dinner'”

I hope that this post inspires you to get to know your grandparents a little better.  While writing this, I learned a lot about my grandma and got to spend a few quality hours with her.  I think that it also really made her day that I was so curious about her life and wanted her advice, so call up your grandma or grandpa and take them out to lunch.  You might learn something, and you’ll definitely have a great time.

Here are some photos I took at my grandma’s that I think really capture what she is all about: 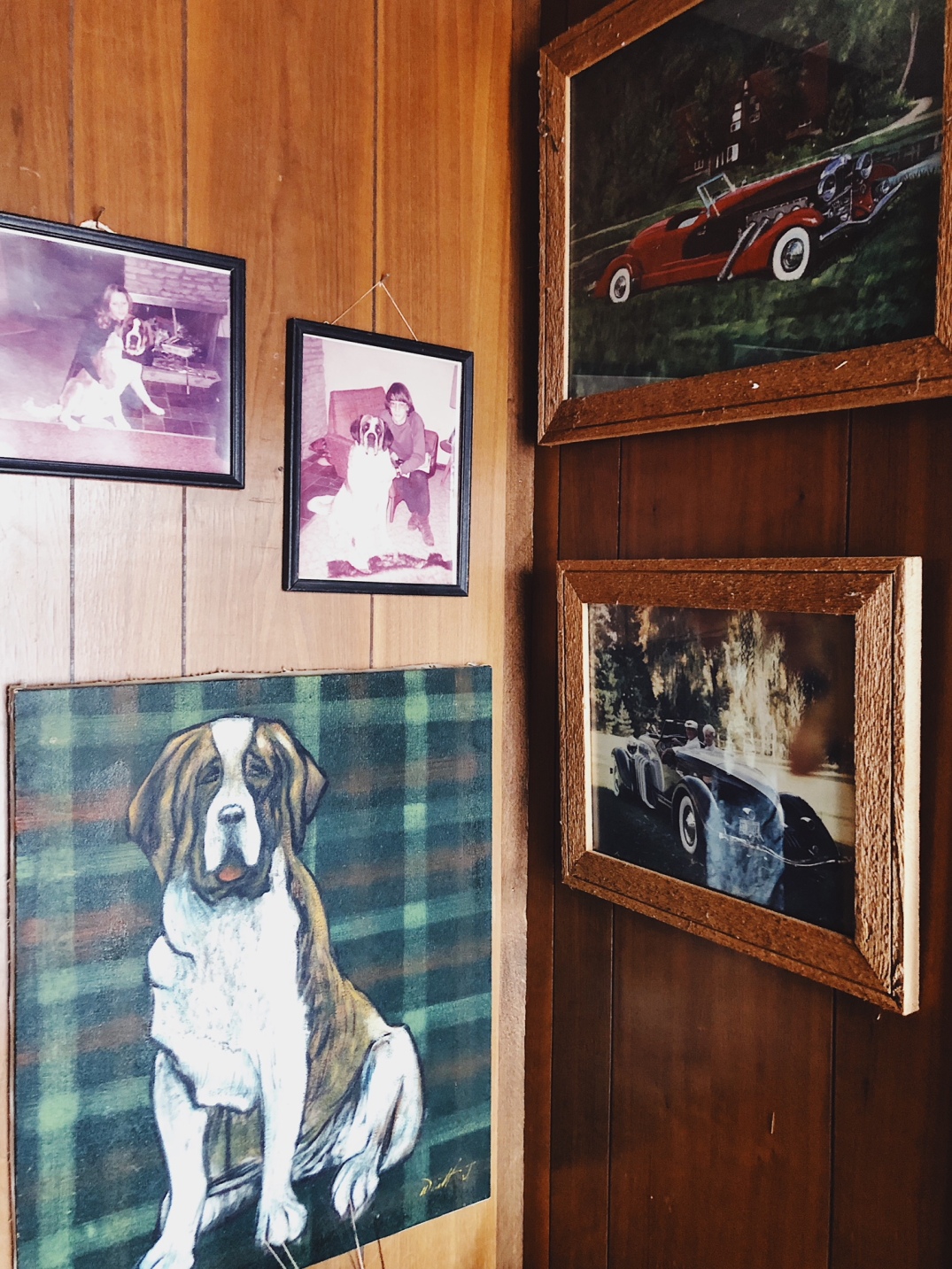 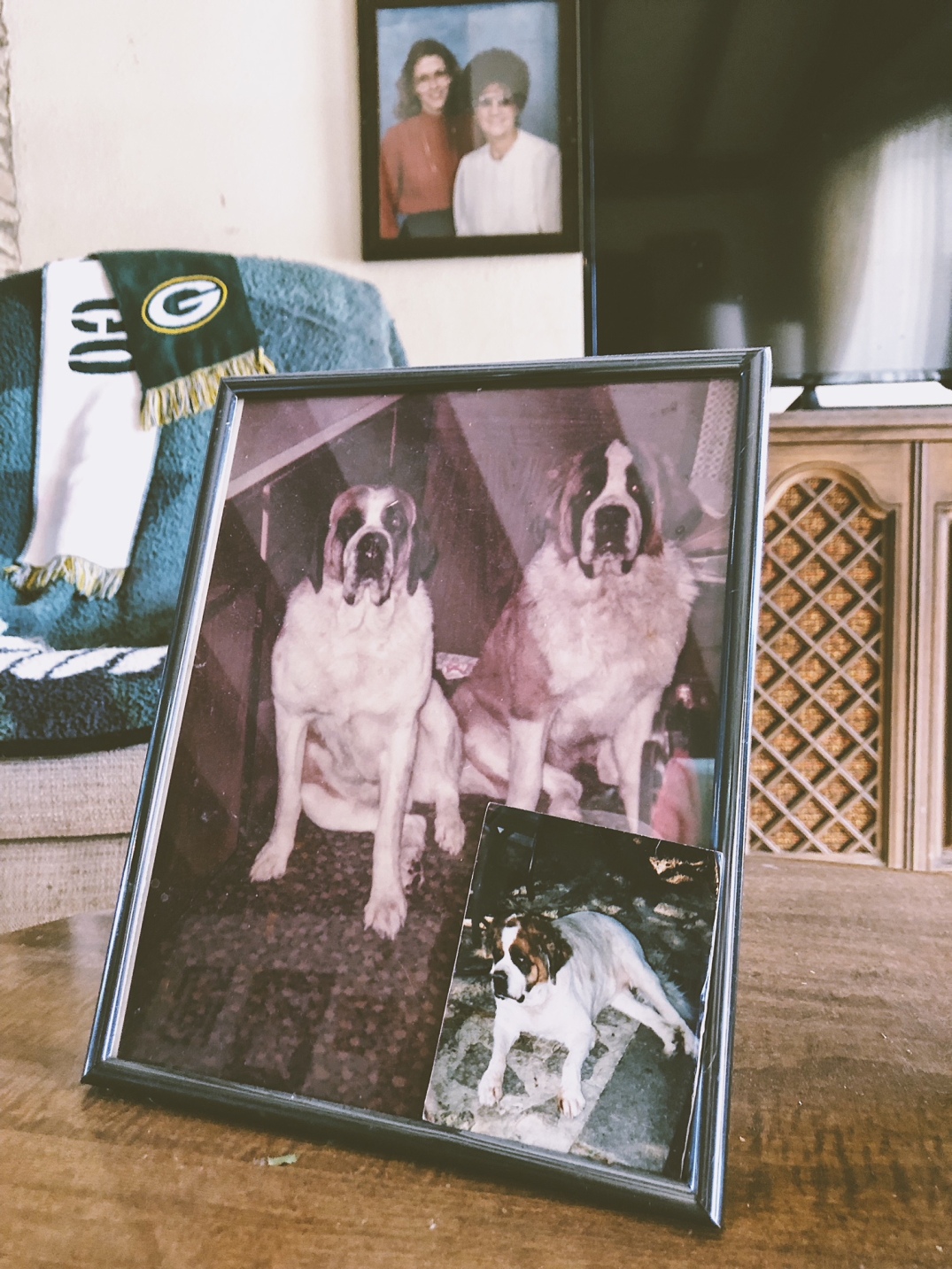 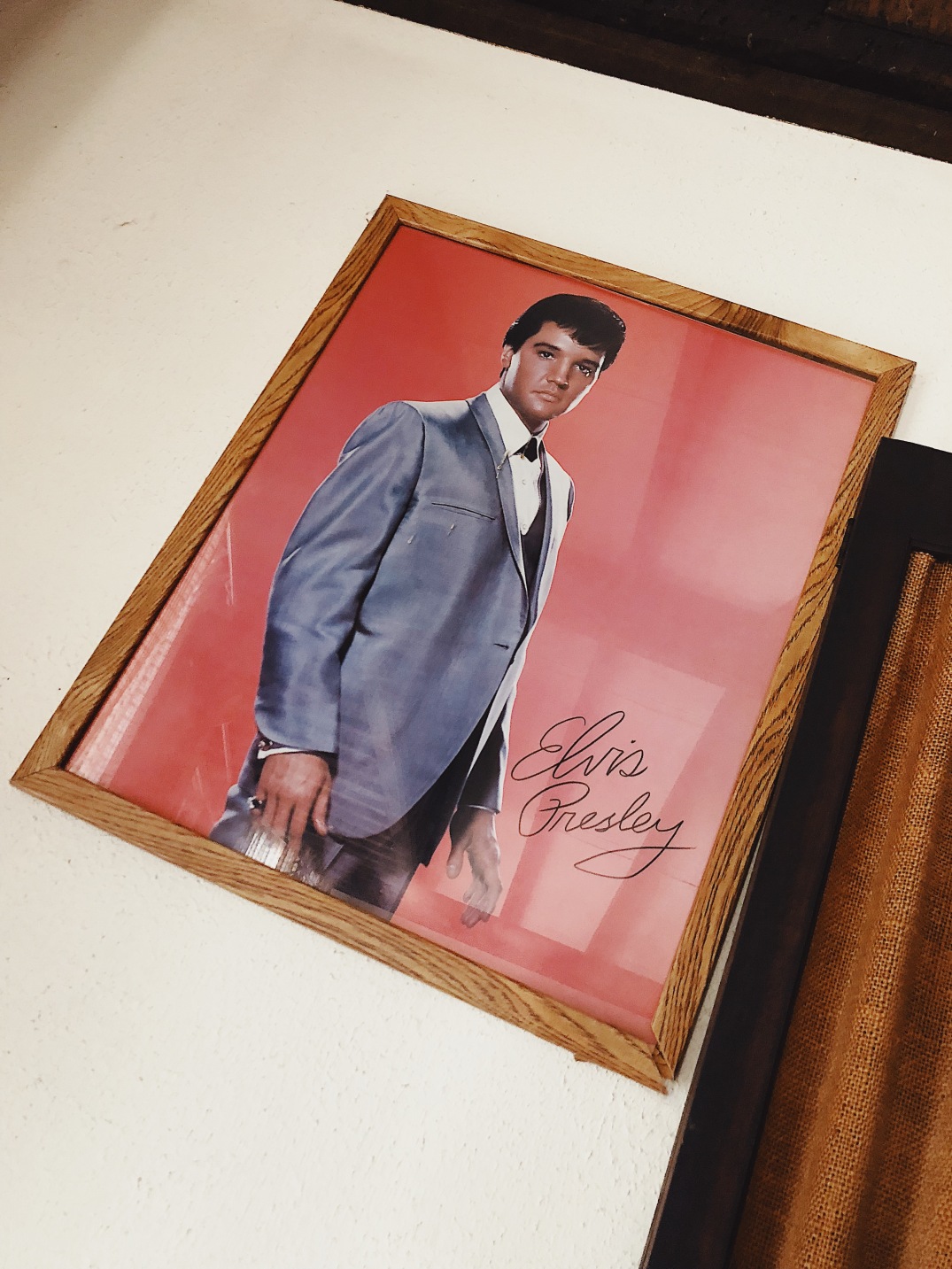